How to setup Tailwind in your project 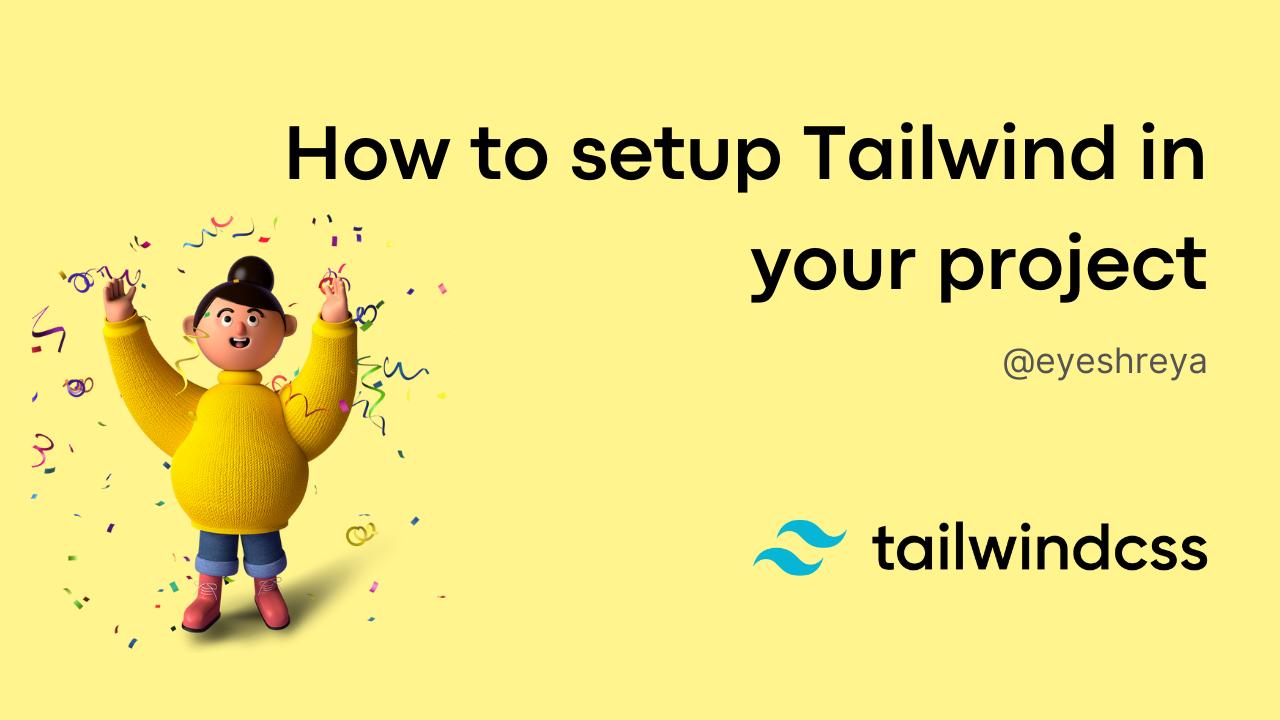 Tailwind is a utility-first framework consisting of various classes to help you build clear and responsive designs fast inside HTML markup file. In this post, you will learn how to set up tailwind in you project step-by-step.

Our project will have two stylesheets, one inside public folder, which will contain all the Tailwind classes we talked about earlier. To get this, we'll make use of our second CSS file which is in the src folder.

Now we need to write a script that will process Tailwind classes inside our public folder. 6. Write the build script inside package.json. You can name it whatever you want. I call it build-tw:

The final step is to run the script. Simply open your terminal and run the command: 7. run the above script:

That's all for this one. Let me know if you've any doubts. Thank you for reading!